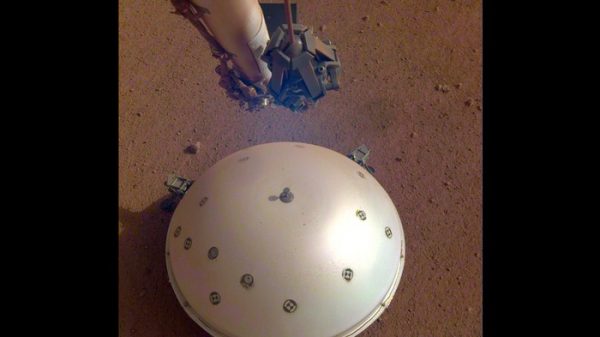 If you were curious about the sound of Mars, NASA has got you covered.

On Tuesday, NASA—the agency, not the song—posted several sonifications of data captured on Mars by InSight, a robotic lander that touched down on the red planet in May 2018.

InSight is the first mission ever to record “marsquakes,” the Martian equivalent of earthquakes, which it detects with an instrument called Seismic Experiment for Interior Structure (SEIS), made by the French space agency.